Home / Uncategorized / LiDAR on the cheap using the HLS-LFCD2. Pt1

LiDAR on the cheap using the HLS-LFCD2. Pt1 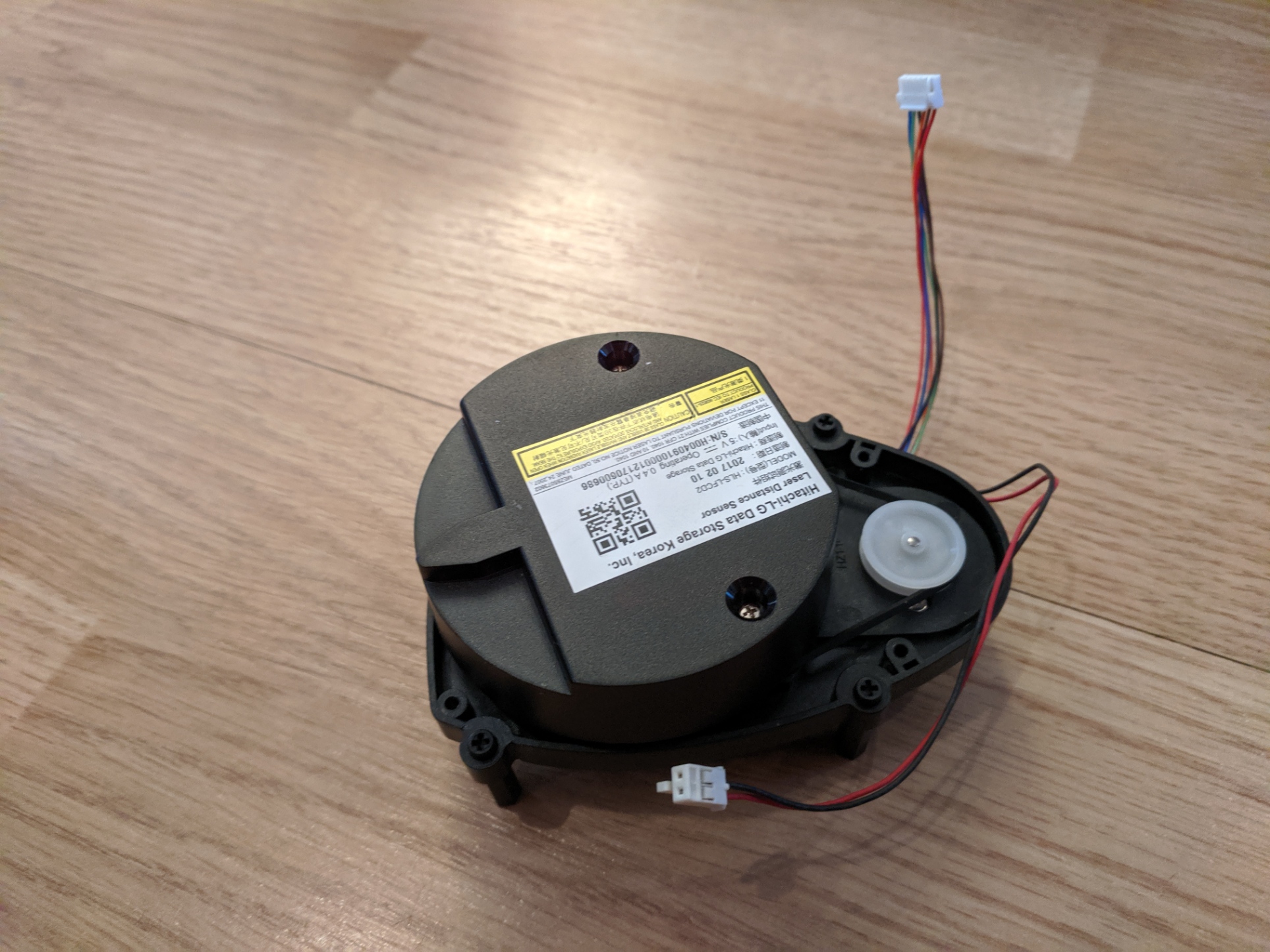 First of all let’s define what LiDAR is

“LiDAR is a surveying method that measures distance to a target by illuminating the target with laser light and measuring the reflected light with a sensor.”

The VL53L1X infrared ToF sensor is a simple form of a LiDAR sensor. and commonly used by Pi Wars robots for detection of walls and objects. One of the disadvantages of using them is that they only have a single point of measurement, to overcome this you need to use more than one sensor to get a better overall picture of the environment around your robot.

To get over the issue of having to use more than one sensor to get a better overview of the physical environment around a robot, sensors like WW2 radar were developed using lasers instead of radio waves. But there has to be a ‘but’ the available sensors are expensive, costing over several hundreds of pounds. There has been a movement towards lower cost sensors costing around £100. probably because the rise of robotic hoovers.

My team mate Rob sent me a link to a LiDAR sensor on Ebay. The HLS-LFCD2 for about £30. At that price I could get one to play with! As the seller was in the UK, it turned up in a couple of days. Comparing the item I received from ebay, with other examples on the internet and the single data sheet I found. It looked like there was a mount attached to the sensor. I removed the mount, then drilled out the mounting holes to 3mm using a jewellers drill and fitted 2.5mm PCB spacers.

Next steps are replacing the plugs with 2.54 headers, mounting on a plate with a stipbroad interface for power and conectting a usb serial lead for reading data from the sensor. I also need to test that I can actually get some sensor data then convert it to usable data.